“Uhmm…I take back what I said about French men,” Grace said after finding this new Instagram account, Mecs Métro Paris, which features photos of men taken in the Parisian subway.

“You will ADORE the subway of Paris,” promises the Instagram account. It has gained nearly 55,000 followers after only two weeks on the Internet.

Personally, I’m scared of the Paris Métro. But check out the unshaven, unshowered?, apostolic looks of these men on the Métro who know how to tie their scarf. Which begs the question: Bakit walang ganito sa Pinas??? 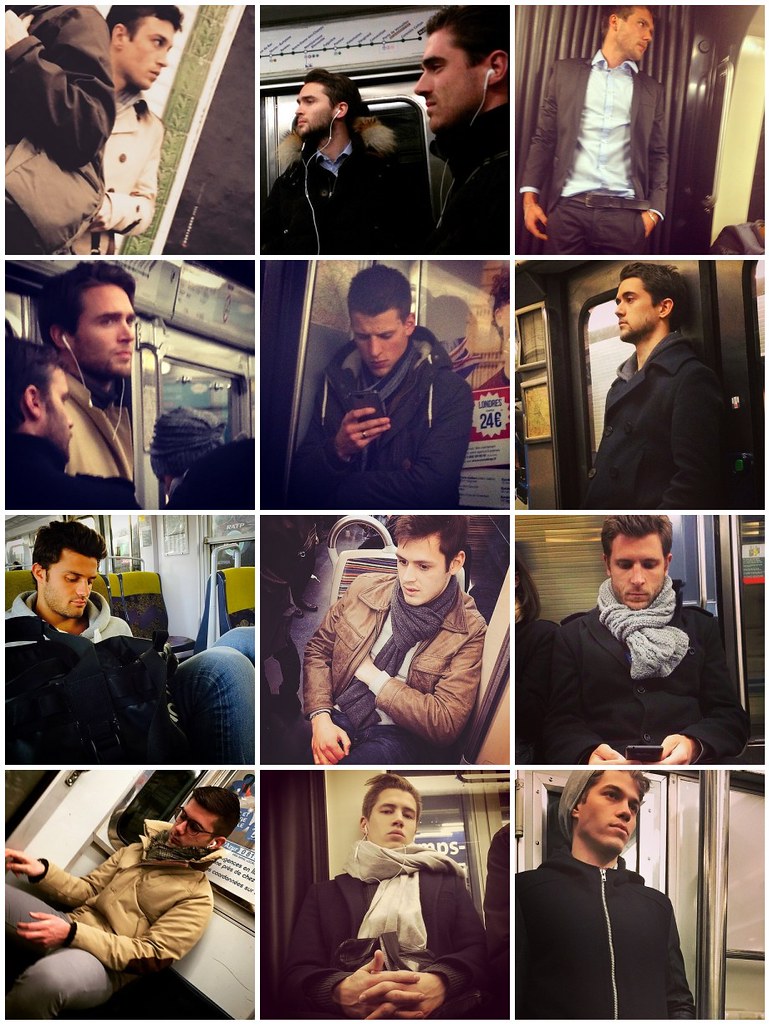 Grace and I have been talking about starting our own Instagram account called “Hot AFAMs* in Manila” but have yet to spot one during the last week. One time it was raining men in Greenbelt, but lately, we haven’t seen any. Or maybe I need to get out some more.

*a foreigner assigned in Manila